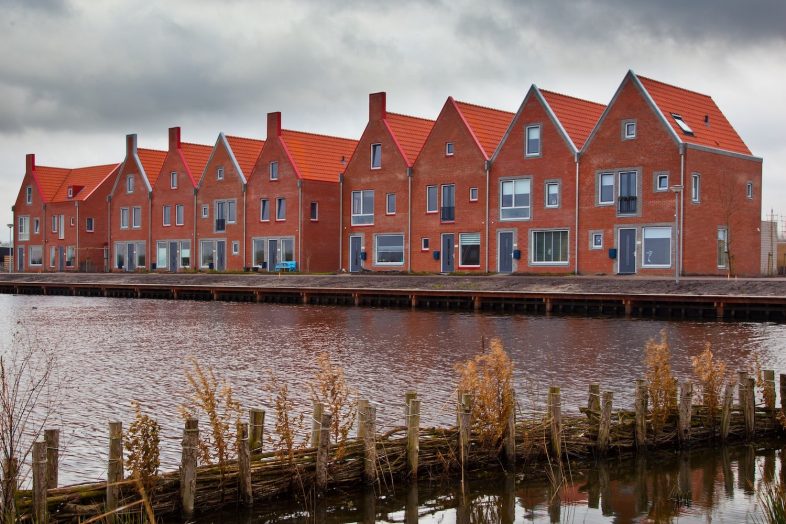 The data also showed that there was a wide variation in rents charged for similar property types. For instance, rent for single rooms ranged between £351 and £460; for studios, the rent was between £433 and £700. The variance was particularly wide for properties with four or more bedrooms, which had an interquartile range of between £950 and £1850 – a £900 difference. The interquartile range for the entire country lay between £500 and £950.

The data also revealed that there were considerable variations even within regions. For instance, the median monthly rent for Inner London was £1700, while that for Outer London was £1295 – a whooping £405 difference. In the North East, median monthly rents ranged between £425 and £595. In Yorkshire and the Humber, monthly rents were between £450 and £695. While there were such variations in all regions of the country, London had significantly more, indicating that the city offered a greater depth and breadth of properties.

Notes About the VOA Data on Which This Summary Is Based

This summary was generated from a sample of 502,780 private rental transactions in the VOA lettings information database. The information in this database is collected by Rent Officers from property owners and letting agents. Statistical computations were based on the total monthly rents, which in certain cases includes service charges for utilities such as fuel. The sample only included cases where evidence of a transaction taking place was incontrovertible to ensure accuracy. Despite that, the accuracy of the median monthly rent information at the local authority level may be compromised due to the small size of the samples.

Do you want to join our real estate network?

Sign up for newsletter and get latest news and update

Our top priority is your home experience. Love Home